Our product catalog includes a wide range of Masteron from the world's most famous manufacturers, which allows absolutely everyone to choose the right cycle for themselves.

Product Of The Week Masteron (also known as Mast P, Mast E) is a steroid composed of two esters, propionate or enanthate, which determine its characteristic. And although the effect on the body is unchanged, the entry into the blood of the active substance occurs at different speeds. The peak of the effectiveness of drostanolone begins to appear in the period from the first to the third day after the injection and lasts for half a month. It has a high androgenic and moderate anabolic index. Given that it is a derivative of dihydrotesterone, which can weaken the effect of estrogens on tissues, the drug has a fairly pronounced antiestrogenic effect. In addition, it is practically unaffected by the aromatase process and does not contribute to the conversion of testosterone to estradiol (female sex hormones). Due to its diuretic ability, its use is not complicated by an increase in blood pressure. This androgen can be called the least dangerous, at the same time, weaker analogue of the male sex hormone.

Currently, you have the opportunity to buy Masteron directly on our website with delivery to the USA. We work only with trusted suppliers whose products undergo through several stages of verification and are subject to strict quality control. 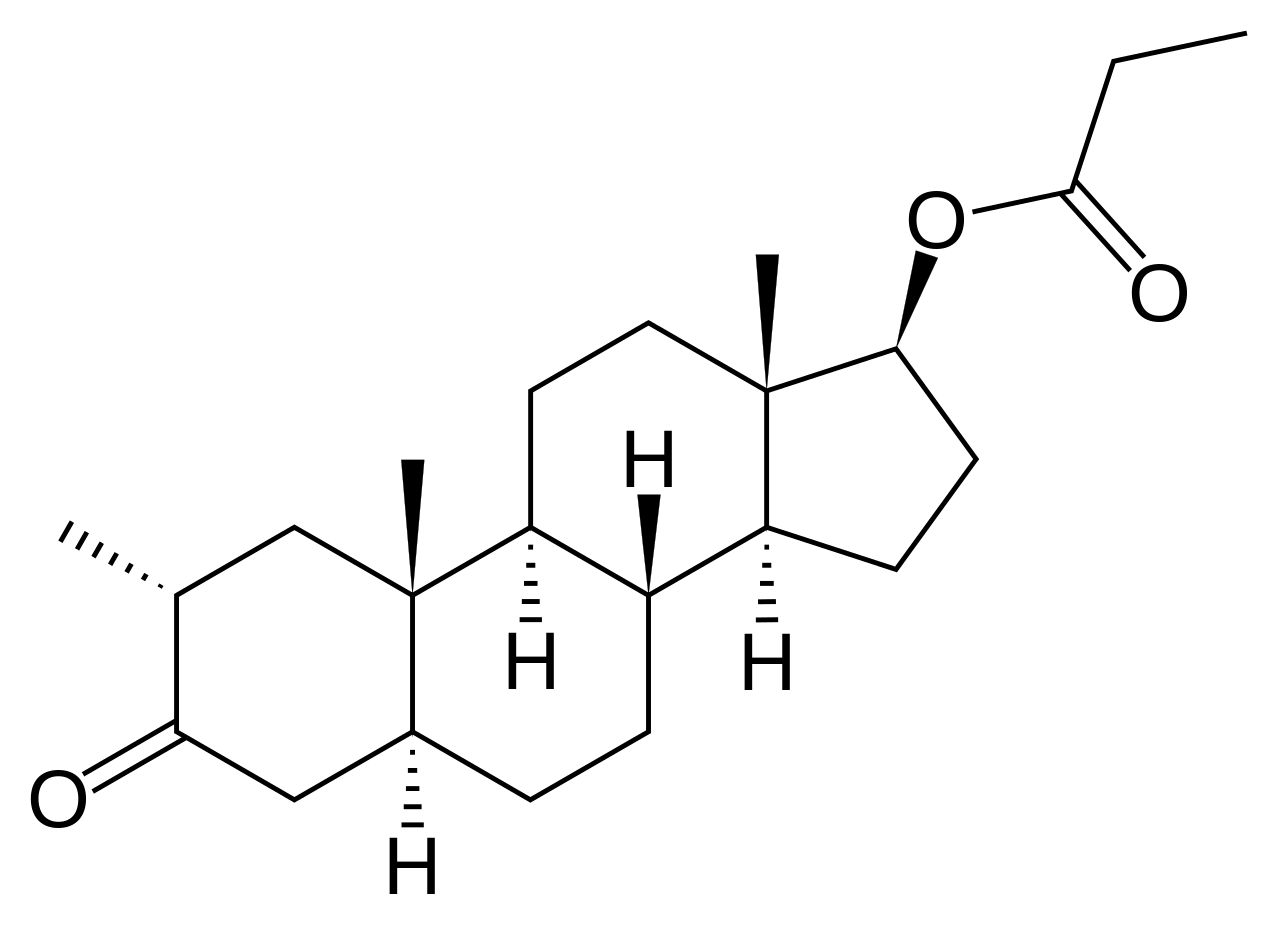 Masteron was first developed by scientists in the laboratories of the American pharmaceutical company Syntex Pharmaceuticals in the late 60s of the 20th century. It was possible to buy Masteron in the USA already in 1970.

Initially, the product was used only in the field of medicine for the treatment of breast cancer in women. And only later, due to its characteristics, it found wide application in the sports field not only among power athletes, but also began to be actively used in sports where the progress of speed, strength and endurance will not make any special changes in body weight (athletics, running, swimming, rowing, baseball).

Today, many pharmaceutical companies are engaged in the production of Masteron (difference in names and price). As a rule, it is produced in the form of a solution for injections of 50 and 100 milligrams. The active ingredient in it is drostanolone propionate or enanthate, which can be bought from us.

Before starting the Masteron cycle, you should undergo a complete diagnosis of the body and consult a doctor. During the period of admission, it is necessary to observe a sports doctor and periodically pass appropriate tests with the necessary adjustments to the duration and dosage of the steroid.

The acceptable recommended length of a solo cycle is 8-10 weeks. Using the longer enanthate ester, it is possible to extend the cycle up to 12 weeks. Masteron can be administered in a weekly dosage of 200 to 500 mg. This total weekly amount is preferably divided into three doses or taken intramuscularly every other day (for drostanolone propionate). Given the half-life of enanthate (5-7 days), the injection is taken once a week.

When conducting long cycles that accompany high doses or combination with other steroids, it is better to add Gonadotropin to prevent testicular atrophy and facilitate post-cycle therapy.

PCT is carried out by Clomid. You can also add various vitamins and chondroprotectors for general strengthening of the body and restoring the initial level of testosterone.

Solo reception of this drug is not without some drawbacks. To eliminate them and increase its effectiveness, Masteron is preferably taken in combined cycles. Given the similarity of its characteristics with androgen receptors, it will ideally show itself with a drug such as Oxandrolone. It will be especially effective in combination with Winstrol and will help reduce the level of globulin, which binds sex hormones. In addition, it is combined with Boldenone.

In general, it is compatible with many anabolics, except for Methandienone, Oxymetholone and Stanozolol tablets.

Overdose or improper use leads to such negative factors as: